Athens Photo World aims to showcase the work of photojournalists and their contribution to shaping the image of our world and history in the making, in times of political and social unrest and upheaval. Photos of international current affairs emerge from the narrow frame of the computer screen and the newspaper pages and gain a distinctive, dynamic presence through a series of exhibitions, screenings and presentations.

Photographs that have been journalistic reference points and photographers whose work has inspired new generations of creators, make Athens the centre of live and combatant photojournalism, emerging from the narrow frames of a screen and standing before us in prints that are large, imposing and as real as they can be in order to say “Look”.

Every year and during the ten days of the APW events, the residents and visitors of Athens come face to face with the global daily life of the planet through the gaze and the work of experienced and acclaimed photographers. The city’s dynamic gains more visitors every year.

At selected points of the urban web of the centre, which are key to the commute of the public at all times of the day, every year the photos of Greek and guest photojournalists will reveal moments of the everyday life of different cities on the planet, close to us or far away. Street scenes, scenes of joy and anguish, scenes of social unrest and conflict, scenes of sports glory and cultural beauty, the everyday life of the world that surrounds us through photographs published in major news media and awarded in important competitions come to the Athenian audience,  contributing to the active role of the Greek capital in the contemporary international cultural scene.

Large prints on canvas, placed in locations where the crowd can stand and look at them, enrich the familiar image of Athens with scenes of the same urban rhythm from other parts of the planet. Other places, other people, other colours and gazes  will anticipate the crowd as a surprise, as a revelation, as an instant journey and new knowledge.

Athens Photo World returns in 2020, at a critical time for the entire planet and for Greece. From the 22ndto the 31st of May, the Stavros Niarchos Foundation Cultural Center will again present parallel exhibitions and events in situ as well as in other central Athens venues, rolling out its annual program to the Athenian audience and the city’s visitors in nine photographic chapters. 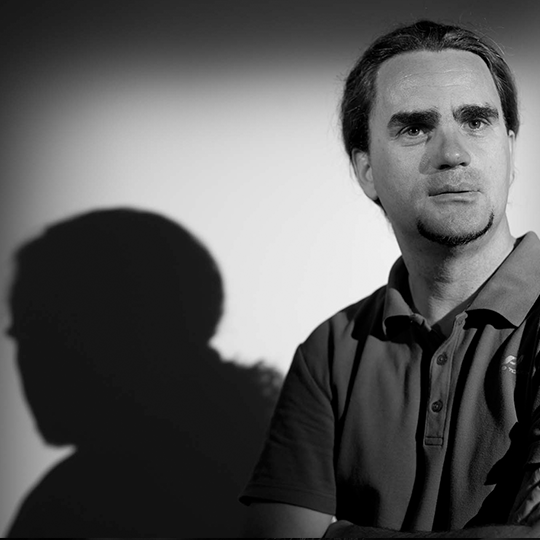 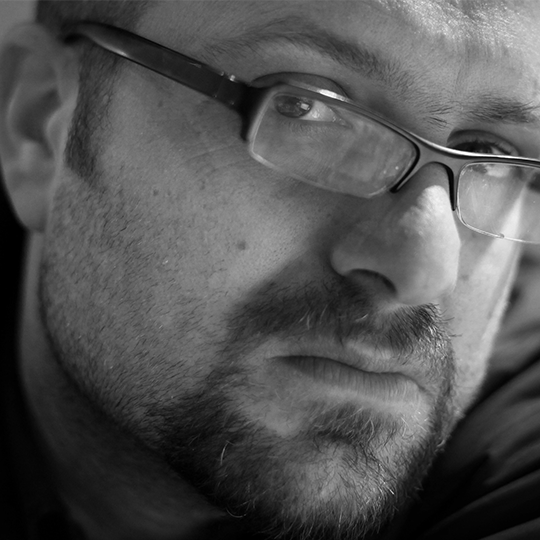 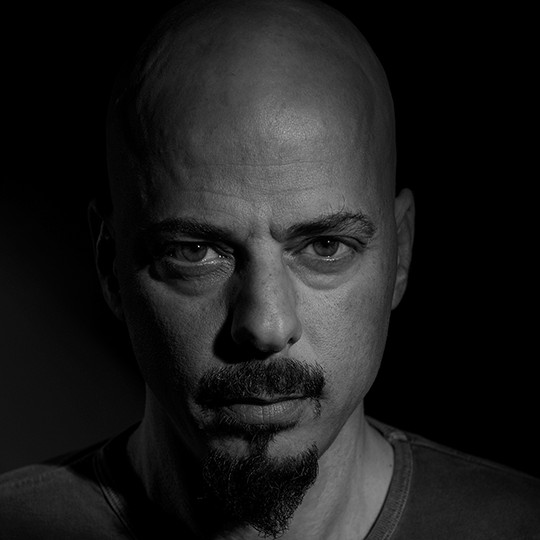 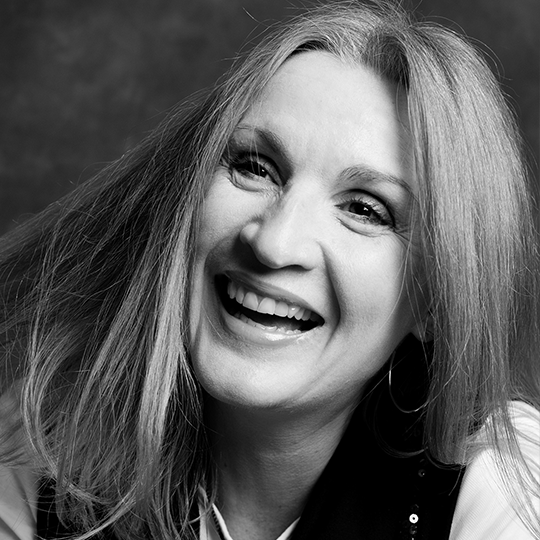